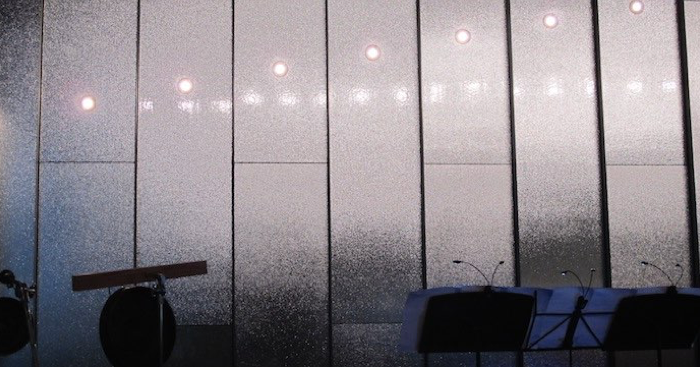 Philosophical writings on music present a wide variety of approaches, more or less informed, more or less insightful, more or less relevant to what we, musicians, do. The philosophers that have touched this subject range from those who actually had a musical education and even compositional aspirations –most notably Nietzsche and Adorno– to those who base their opinions on more loose associations.

A considerable portion of this literature deals with possible relations between music and language, a relation that, by contrast, has also been approached from the tradition of semiotics stemming from Saussure. However, the text I’ve personally found most stimulating on this relation is precisely by an author who, as far as I know, never dealt with music as a subject; one who never wrote on aesthetics or on any other ‘sensible’ aspects of existence, and who doesn’t belong in the semiotic tradition either.

In his article ‘Sense and Reference’*, Gottlob Frege defined those two aspects of significance differentiating them from each other and from the subjective mental representation they produce. Starting with a simple logical exercise, he shows how the expressions a=a and a=b are equivalent when the second expression is true, this is, if a=b, then (a=a) = (a=b). However –Frege argues– while these two expressions may refer to the same thing, they clearly have a different cognitive value. In other words, despite having the same referent, they convey a different sense.

He goes further in claiming that in poetic language the referent is irrelevant, and so it is primarily sense that poetry deals with. When Rilke writes ‘For we, when we feel, evaporate…’, it is clear that the empirical truth value of this statement is of no importance, yet the way in which it’s formulated, the sense it conveys, is the key for its aesthetic appreciation.

I’m not keen to extract a prescriptive definition of art –or of music in particular– from this, but Frege’s point on poetic language as a form of ‘pure sense’ seems to me quite relevant in regards to music. We can find, occasionally, musical relations of reference, mostly through forms of metaphor or metonym, but it’s that unique and abstract sense conveyed by the precise way a piece is constructed and presented that allows us to appreciate it aesthetically.

I’m aware that the so-called Philosophy of Language has kept developing since Frege, and I might engage with the work of his successors and critics later on. For now, though, it’s only a stimulating association that has resonated to me for a long time.